In its second year, the centre needed a more robust representation of the ARLC and what it aimed to do. Titled “Next-Gen Retail: Unravelling the New Norm”, we needed to portray the forward-thinking nature of the convention in retail.

Decadence Design drew on the symbolism of the start of retail tech (barcoding) and used a QR code as an icon of moving times in the retail scene. Our team also worked hard to create a full suite of convention materials to give to the 400 participants.

From customised badges to event signages that directed traffic to the event, to the overall look and feel on stage, the client was pleased with the upbeat, integrated design work, and on-ground flow — a testimony of what integrated branding and event marketing should be. 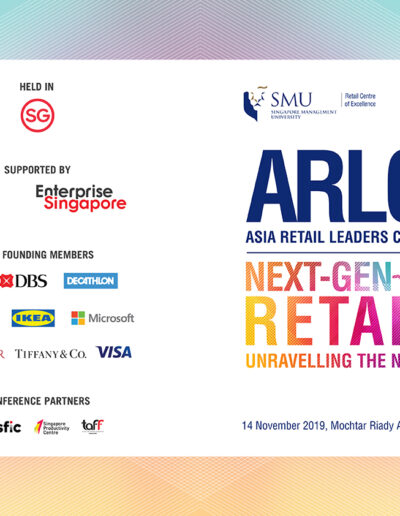 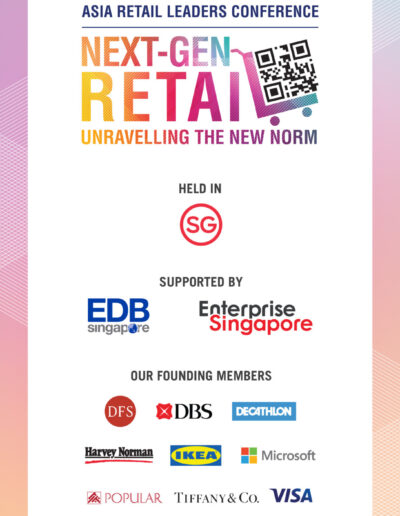 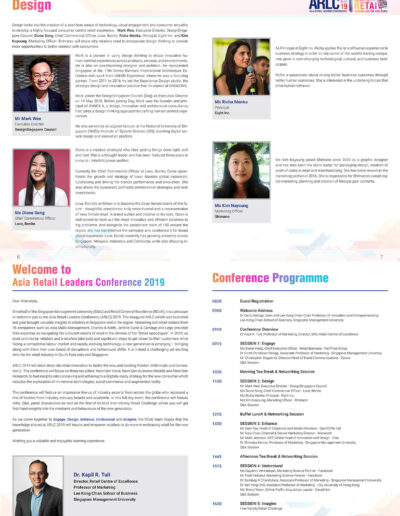 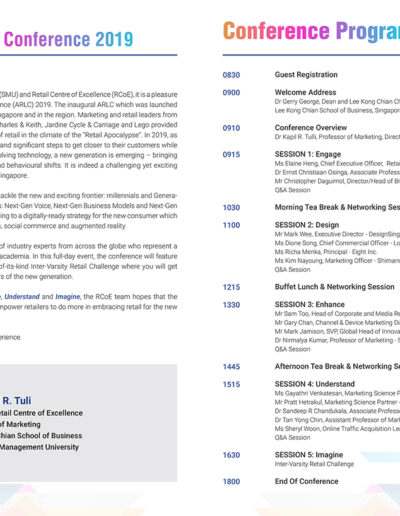 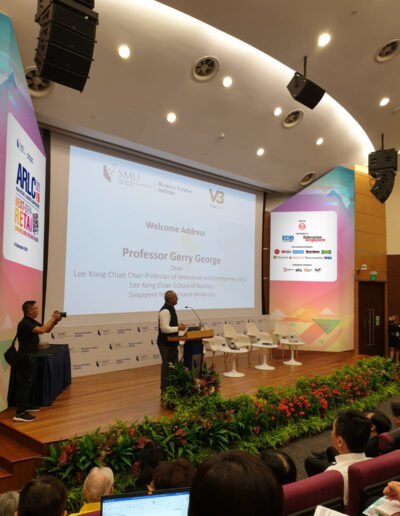 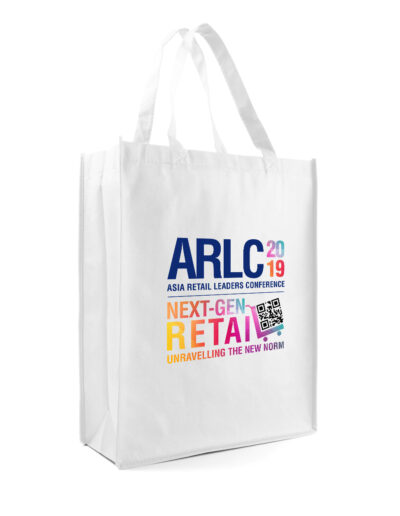